Welcome, new academic year. Or is it? 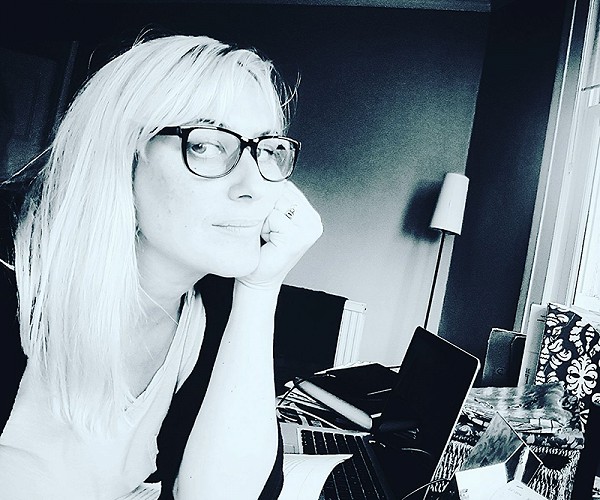 On the first day of school, some hearts sunk lower than others, when it came to those pupils who find school to be the place where you go to learn about how nasty people can be and how very small you can seem. Because a school full of adolescents, more than most everyday places, can be the place where the worst traits of humanity can be manifested en masse.

Every pupil knows that for every really nice person there are at least six awful ones in a secondary school, and more than likely, the nice one will get few chances to rear her head and be nice, because being nice is just NOT that easy. Unless, of course, nice becomes a stronger nice than the pupil reckons it to be.

I don’t think I’m being pessimistic in painting such a picture of school. As a coach, working in 4 of the schools in the Vale, I witness regularly the way in which a school, regardless of its bullying policies, and its friendly and sympathetic teachers, can be a place that looms dark as a lion’s den when the pupil has low self-esteem and very few friends as a result.

However, I will also be optimistic and say that experience has shown me that supporting a pupil with developing ‘nice person’ values (such as friendliness, helpfulness, fairness) along with traits of independence (such as assertiveness and persistence) can make the whole experience of school quite the opposite.

I have seen many a pupil come in at the beginning of the coaching journey unable to name more than one or two people they like in the school, or to come up with at least one positive quality about themselves.

We then go on our adventure: tough boots, hard hats, torches and ropes, all metaphorically at hand, as we scale the heights of previous peak experiences, mining the gold, realising how they coped and learned, exploring strengths they never realised they had: courage, kindness, determination.

“What? Just from riding my bike with our gang?” Asks the pupil amazed at the idea they might possess these noble qualities, sometimes after you have explained what they actually mean.

“Yes! You got back on that bike every time you were told you’d never be any good at those wheelies, and you helped the skinny, little kid ride beside you even when it kept you at the back. How can you use your courage, kindness and determination to become the kind of person you’d like to find more of in this school?” you ask.

So we set a goal around this desired ideal and, as the weeks go by, the pupil identifies how she will get there, be it walking or running. When she feels demotivated we explore words like determination and courage, and why they turned her into a skilled biker. And the pupil looks back and sees what she has achieved so far by having those qualities; she realises she has made several new friends. Girls and boys are coming to her because they know she’s not going to stab them in the back, and she won’t laugh at them when they’re down. Even the bully from Year Nine has begun to stop by and talk! WOW.

The school has a few nice people. How did that happen? A few weeks later, the pupil tells me there’s even more nice people, all of a sudden.

“It’s so weird!” She says. I ask her what is happening, and, after a pause, she says it might be because she’s just being NICE. “It’s like people are liking my niceness.”

“Yes, but before I did not have the determination or courage to actually BE NICE! I just was in my shell.”

“So it sounds like you are more confident and you are bringing the best out in others? Do you think others are hiding in their shells and you may be giving them the confidence to come out too?”

And so goes our coaching journey in a typical school… A school full of nice people waiting to come out.

And that is the kind of adventure an Elevate employee enjoys. Here we go, I’m ready to engage with the ones who are not so keen to engage.

Here’s to the new school year!

By Sash (Young Person’s Coach and Mentor at Elevate)

Academic studies such as Abele’s (2014) suggest that people with the nice person’s values (known as communal values) and traits of independence (known as agentic traits) are the happiest. The combination of the two work perfectly, in that independence traits enable the person to be assertive and determined in being a nice person, and choosing those qualities in others.